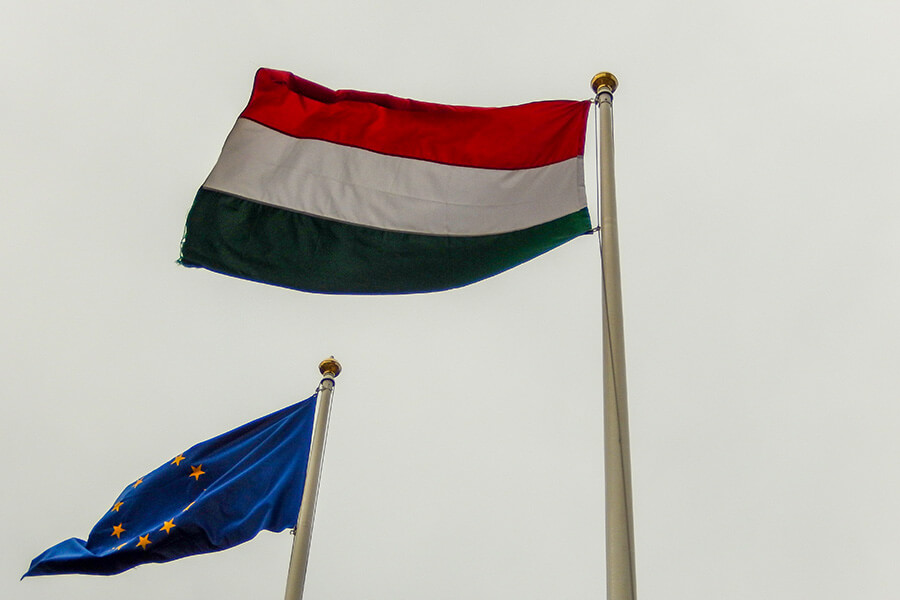 In 2017, Hungary introduced a law on the ‘Transparency of Organisations Supported from Abroad’. Under its remit, all non-governmental organisations (NGOs) receiving foreign funding above a certain amount had to register as an ‘organisation supported from abroad’ and indicate their status in subsequent publications and the government’s e-platform.

The law also forced Hungarian NGOs to disclose who made donations of more than EUR 1,500. Organisations that failed to comply could be fined or even shut down. The government’s justification for the legislation was to control money laundering. Many have pushed back, however, saying that these measures were aimed to stifle those working in the field of human rights protection.

It was pointed out that Hungarian NGOs were already subject to the internationally confirmed transparency requirements and that the label of ‘foreign-funded groups’ was a loaded one, often tinged with the idea that the organisation was a security threat.

The legislation raised concerns and protest from NGOs and, as a result, the European Commission took the government to the European Court of Justice (ECJ). There, in June 2020, the ECJ ruled that the law contravened the EU Treaties by introducing "[…] discriminatory and unjustified restriction with regard to both the organisations at issue and the persons granting them such support." The court further ruled that the law broke Article 63 of the Treaty on the Functioning of the European Union (the free movement of capital), Article 7 (respect for private life), Article 8 (protection of personal data), and Article 12 (freedom of association) of the EU Charter of Fundamental Rights.

The Hungarian state is now obligated, through EU law, to amend its transparency legislation. However, it has not done so, and in the three years since it came into force, many NGOs have been labelled as ‘supported from abroad’ and publicly denounced. Even though the ECJ ruling was considered a victory for Hungarian NGOs, the future for the sector within the country is still murky.