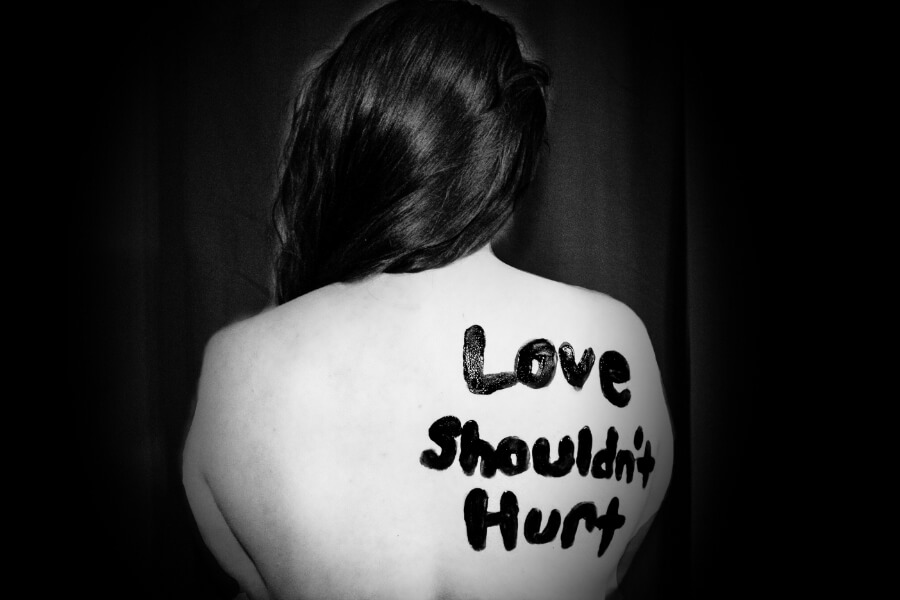 At the time of writing, Russia is one of only two members of the Council of Europe (the other being Azerbaijan) that have not signed the Istanbul Convention. This should not be a surprise, as the country has been gradually moving to decriminalise and minimise the issue of domestic violence within its borders.

According to the report Russian Federation: Decriminalisation of Domestic Violence by Nerses Isajanyan, “Russia decriminalized nonaggravated battery in July of 2016 and made it an administrative offense punishable by a fine or detention. However, repeated battery and battery committed against close relatives remained punishable under the Criminal Code. Russia amended the Criminal Code once again in February of 2017 and removed the provision regarding assaulting close relatives from the article on nonaggravated battery. As a result, violence committed against family members has also been made an administrative offense.”

That report was published in 2017. A year later, Human Rights Watch published its own report, titled I Could Kill You and No One Would Stop Me: Weak State Response to Domestic Violence in Russia. It found that victims and survivors of domestic abuse had to overcome significant legal and administrative hurdles to access protection. At the time, Human Rights Watch called for the Russian government to ‘adopt a comprehensive domestic violence law’, as well as signing and ratifying the Istanbul Convention. 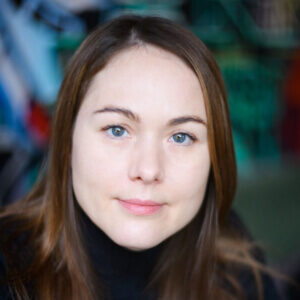 Yulia Gorbunova is a senior researcher with Human Rights Watch, based in Moscow. Legal Dialogue Playbook spoke with her over the phone in March 2021.

Legal Dialogue Playbook: Hi, Yulia. Human Rights Watch’s report on domestic violence in Russia, I Could Kill You and No One Would Stop Me, was published in 2018. What has been the story since then?

Yulia Gorbunova: Unfortunately, not much has changed. The situation remains pretty terrible.

LDP: Why is that?

YG: The biggest problem is that we don’t have specific legislation in Russia against domestic violence, not even a definition. We even lack reliable statistics. All of this leads to an incredibly frustrating situation where there is a horrendous report every few weeks of another killing of a woman by her partner or former partner. A lot of the time, these crimes were entirely preventable.

LDP: What does the government say about this?

YG: They refuse to acknowledge the size or scale. The standard response is a complete denial of the problem. They also refuse to accept that the existing measures are not sufficient.

LDP: The Russian state seems to have a different definition of ‘domestic violence’ to the rest of the world. In 2017, MP Yelena Mizulina said that the state did not want to penalise someone for ‘just a slap’, which most find abhorrent. And the change in laws in 2016 and 2017 seem to fold it into the same categories as a fight in the street or similar.

YG: Yes, the standard response is that the categories around criminal offenses should be enough to combat domestic violence. But it’s not enough and it’s not an adequate answer to the problem. The experience worldwide shows that you need a separate category for this because it’s a unique offense with unique features. You can’t just call it ‘assault’ because the chance of a person assaulting someone else again the next day is slim. What makes domestic violence more dangerous is that it tends to repeat and escalate. That’s why there has to be legislation and consequences that answer to those unique traits.

LDP: The Russian state appears to be tackling this from the perspective of maintaining traditional values, which seems to be a staple nowadays of regressive governments across the world. Am I correct?

YG: It’s been a standard argument, usually by conservative politicians, the church, and various patriotic groups that talk about ‘traditional values’. But it’s an erroneous position and a manipulation of sorts. The proponents of decriminalising domestic violence are using scare tactics about government interfering in family affairs – not just in incidents of domestic violence, but in the relationship between parents and children. Russian conservatives like the argument that the state will come in and take someone’s children. It’s nothing to do with that. But by bringing it in and mixing it all up they’ve manipulated people into believing parents can be sent to jail if their kids misbehave.

LDP: The whole argument about ‘traditional family values’ seem to be a bit of an oxymoron in this regard…

YG: It’s amazing. How can we talk about traditional values if abuse can happen? I don’t see how that can strengthen the family.

YG: There was some opposition, but it was not in the mainstream. It was mostly experts who knew the subject very well. But the change in the last few years has been amazing, and it’s now become part of the public debate. More and more people are, judging from social polling, saying that they do not think domestic violence is okay or normal. If the decriminalisation happened today, I think the pushback would be much, much stronger. And that’s due, largely, to the fantastic work from local NGOs to raise awareness.

LDP: What is the tenor of the conversation now?

YG: It’s not about criminalising it again, but that we need to have a law against domestic violence. And in that law should be regulations and definitions. In cases where it doesn’t rise to the level of a criminal offense, the point is that there should be safeguards and measures in place to not let it get so far. One thing we need are protection measures. They don’t currently exist in Russia. After someone hits their partner, or issues a death threat, a protection order can stop that person from coming close to that woman or, eventually, killing her. Another important measure is to have something in place to help women, such as shelters. The Council of Europe has guidance on how many shelters there should be in relation to the size of the population. Russia is ridiculously behind in that respect. There is also a lack of domestic violence shelters in rural areas. If that was enshrined in law, authorities would have to get their funding adjusted accordingly.

YG: It’s a complex set of measures that needs to be in place to help victims and survivors. I think that’s what the public is becoming more and more aware of. They see how serious it is and how important it is to stop it from reaching the point where you get those horrendous reports in the newspapers.