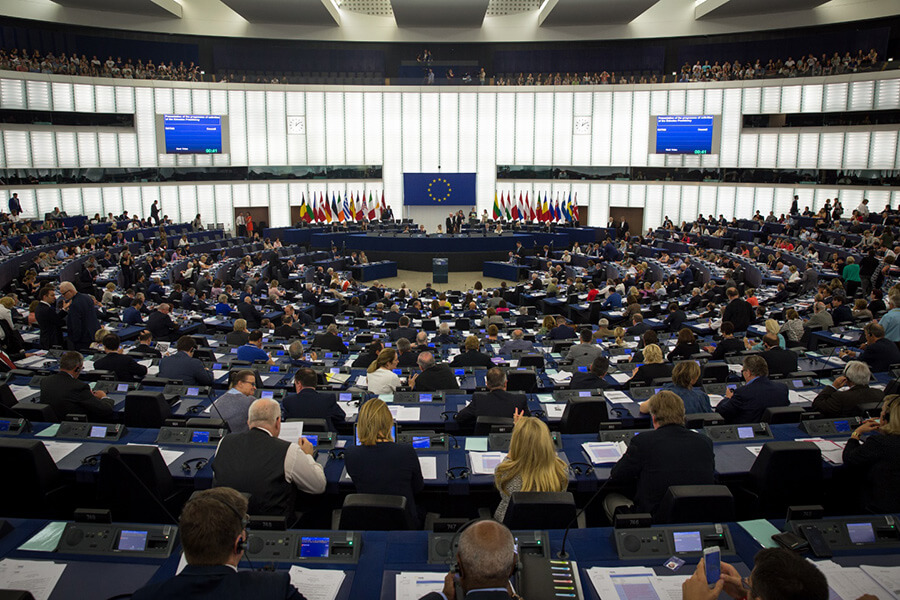 While civil rights have been receding in Russia for some time, Europe has also seen its fair share of backsliding democracies.

The reasons for this are numerous, but it has been led by shifts in countries like Poland and Hungary, which have elected nationalist, right-wing governments that espouse ‘traditional values’ and ‘families’ while simultaneously pushing back on civil rights and the work of NGOs in their countries.

Human Rights Watch has been particularly vocal about this issue. In April 2020, its executive director Kenneth Roth published an article titled ‘Stopping the Authoritarian Rot in Europe’. In it, Roth wrote, “Rot tends to spread when it encounters no resistance. Dictator wannabes prey upon weakness. EU and member state leaders now need to ask themselves: is the EU only a trading bloc or also a club of democracies? The answer to that question used to be obvious. Sadly, it no longer is. Ten million EU citizens now live under authoritarian rule. How many millions more will have to suffer the loss of their freedoms before Europe’s leaders draw the line?”

Other NGOs have taken up the cause. Carnegie Europe drew a line in the sand in December 2020, saying, “The European Union has reached the crossroads. Either its leaders choose to protect the values that the bloc stands for. Or they can discard them and turn their back on the achievements chalked up by the EU since its foundation after 1945. At stake is Europe’s commitment to democracy.”

The European Union, weakened after the UK’s delayed-but-eventual departure from the bloc, has attempted to put in place measures to stop its members from abandoning the principles of democracy. In September, it released its 2020 Rule of Law Report, a preventative tool to “look at key developments across the EU – positive and negative – as well as the specific situation in each Member State.” The aim of the report, according to the European Commission, was to “[…]identify possible problems in relation to the rule of law as early as possible, as well as best practices.” As of April 2021, the 2021 Rule of Law Report, a follow-up, is currently receiving input from the various Member States.

In November 2020, negotiators agreed that it would impose sanctions on members that failed to live up to democratic standards. According to the Associated Press at that time, “The sanction deal would be evoked when ‘breaches of the principles of the rule of law in a member state affect or seriously risk affecting the sound financial management of the EU budget or the protection of the financial interests of the EU.’”

Under the proposed procedure, the European Commission would establish any violation of the fundamental principles, then vote to trigger sanctions. The targeted country would then have one to three months to adopt the measures proposed by a ‘qualified majority’ vote (fifteen of the twenty-seven nations in the EU).

The EU’s actions on respecting the rule of law threatened to derail its budget and recovery package, and it was only in December that a deal was clinched to end the blockade of a EUR 1.8 trillion budget. According to Politico, “The governments of Hungary and Poland, which both face charges from EU institutions that they are backsliding on the rule of law and other democratic fundamentals, opposed the measure. The European Commission and a number of Western European countries, on the other hand, insisted it was high time to link EU values more closely to EU money.”

“In the end,” reported Politico, “all sides agreed to a compromise negotiated by Germany, the current holder of the presidency of the Council of the EU. Under the deal, the text of the new measure remains unchanged but will not be used until Hungary and Poland have the chance to challenge its legality in the EU's top court and get a verdict.”

While some complained about the effectiveness of such measures, believing them to be watered down, there was political support for them in Germany, which had pushed for the arrangements while holding the sitting presidency. In January, MP Gunther Krichbaum appeared on Conflict Zone, a Deutsche Welle programme. With regard to the mechanism, Krichbaum told the host, “I am really glad that we have now this combination between the budget and respect of the rule of law, which was not the case in the past.”