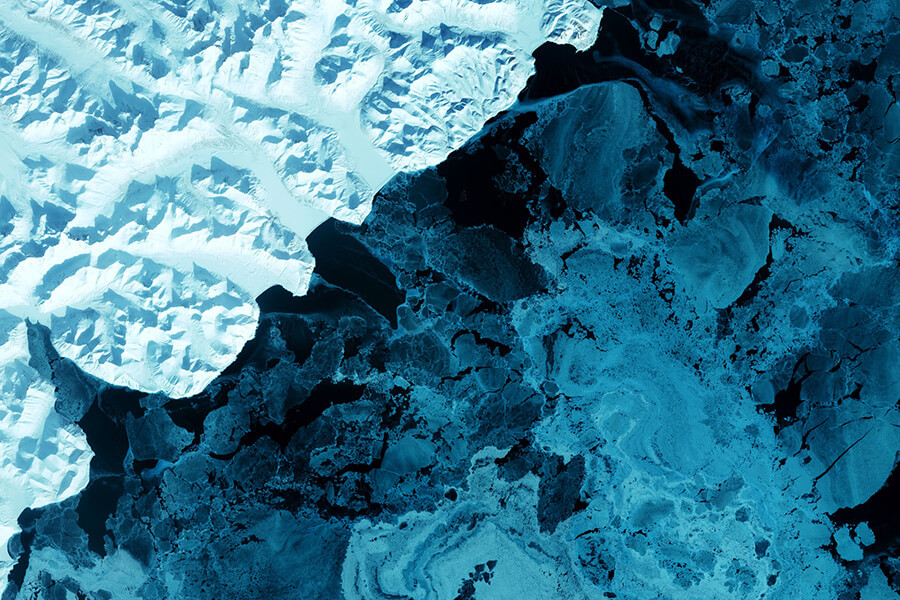 The national delegation of Russia signed the Paris Climate Agreement (PCA) on 22 April 2016.1The legislative steps that ensued demonstrated Russia's commitment to implementing the Paris Agreement before it technically joined the treaty on 21 September 2019.2 The Ministry of Environment noted3 that joining the PCA did not require a separate legal act under federal law. By joining the PCA, Russia acceded to its binding nature and committed to integrating it within domestic legal norms.

Under the PCA, each signatory is expected to reach a global peaking of greenhouse gases in the shortest possible time and to establish binding commitments for nationally determined contributions (NDC). The Russian Federation set its national goal for reducing greenhouse gas emissions at 70-75 per cent from 1990 levels.

To ensure continuity and prioritisation of legislative efforts taken in connection with implementing the PCA in Russia, they were divided into three major tracks:

On 3 November 2016, the Russian government approved a timeline of legislative and policy measures.4 Through a resolution, it prioritised conducting a macroeconomic evaluation and an evaluation of the impact of the planned adoption of the PCA on national socio-economic development. Importantly, the resolution assigned the Ministry of Economic Development to work on the National Strategy for long-term development on the reduction of greenhouse gas emissions by 2050.

Over four years later, in March 2020, the Ministry of Economic Development released the first draft of its long-term, low-carbon strategy.5 This requests that federal executive authorities use it for planning at regional and subregional levels, along with incorporating it into the work of subordinate enterprises.

Under the strategy, four main scenarios were considered, including the basic and intensive scenarios. Under the basic scenario, which the Ministry said was most feasible, 2030 emissions would increase from the 2017 level (1.58 billion tons, or 51 percent of the 1990 levels). The basic scenario also provided for creating a legal and methodological basis for the transformation of the economy, a system of national regulation of greenhouse gas emissions, and a climate monitoring system. The measures to be supported under this scenario were renewable energy generation, the electrification and digitisation of transport, stopping the clearing of forests, and protecting the forests from fires.

Opting for an intensive scenario means emissions would be cut by 48 per cent by 2050 from the 1990 levels, with Russia becoming carbon-neutral later in the century. The country would also seek to reduce demand for fossil fuels and boost renewable energy.6

Last November, President Putin signed an executive order to direct the government to work on reducing greenhouse gas emissions.7 Additionally, it emphasised the maximum absorptive capacity of forests. The order specified that any action to cut emissions must take into account the need to ensure steady and balanced socio-economic development and called upon the government to draft and ratify a socio-economic strategy up to 2050 that factored in lower emissions. Russia then submitted its 2020 NDC to the Secretariat of the UN Framework Convention on Climate Change, stating that it aimed to limit greenhouse gas emissions to 70 per cent of 1990 levels by 2030.

One major piece of legislation that is in draft form is a federal law titled ‘On State Regulation of Greenhouse Gas Emissions’8 This was introduced by the Ministry of Economic Development in 2018 and has gone through a series of changes. The draft law introduces mandatory requirements for the major CO2 emitters, regulates the issuing of permits for direct greenhouse emissions for the organisations, and sets target indicators for direct emissions for the Russian Federation as a whole and for specific industries. It also introduces tax incentives for companies reducing or capturing their emissions and includes the mechanism for transferring the units of emission reduction and absorption of greenhouse gases9

Another major legislative step was the approval of the National Action Plan for the first stage of adaptation to climate change in December 2019.11 The resolution was published on 4 January 2020. It determined priority measures to adapt economic and government sectors to climate change, including transport, the fuel and energy complex, construction, housing and communal services, nature management, and the industrial complex. It also set such priority measures for adaptation to climate change as energy efficiency, renewable energy, efficiency of materials, and decarbonisation of hydrocarbon production. The National Action Plan laid out a timeline for enacting certain amendments to existing laws and introducing new draft laws while appointing the line Ministries in charge of implementing the legal initiatives. Finally, it mentioned the preparation of a national action plan for the second stage of adaptation that would take place in the run-up to 2025.

According to the National Action Plan, a number of legislative steps were to be taken by the end of 2020. The Ministry of Economic Development composed a draft Federal Law, defining and introducing the term ‘adaptation to climate change’ and outlining the ways the state agencies at federal and regional levels would handle implementation.

Finally, the Ministry of Environment created a draft order ‘On the Model Passport of Climate Security of a Territory of a Subject of the Russian Federation’.13 This draft serves to create a unified approach to developing regional plans of adaptation to climate change and the passport would also present the current and prospective climate trends.

OTHER LEGISLATIVE STEPS TAKEN TO IMPLEMENT THE PCA

A number of legal documents were also adopted in 2019 in order to fulfill the obligations under the PCA:

The integration of PCA commitments into the framework of Russian environmental law has worked well. The commitment to transforming the national economy towards a low-carbon one means Russia would adopt worldwide practices and follow the green agenda in the development of its socio-economic and energy sectors. Once the Russian government and line ministries finalise the draft laws and strategies of low-carbon growth, the legal norms will be internalised at all levels of bureaucratic machinery. This means that, internationally and domestically, Russia would join a circle of sustainable development leaders.