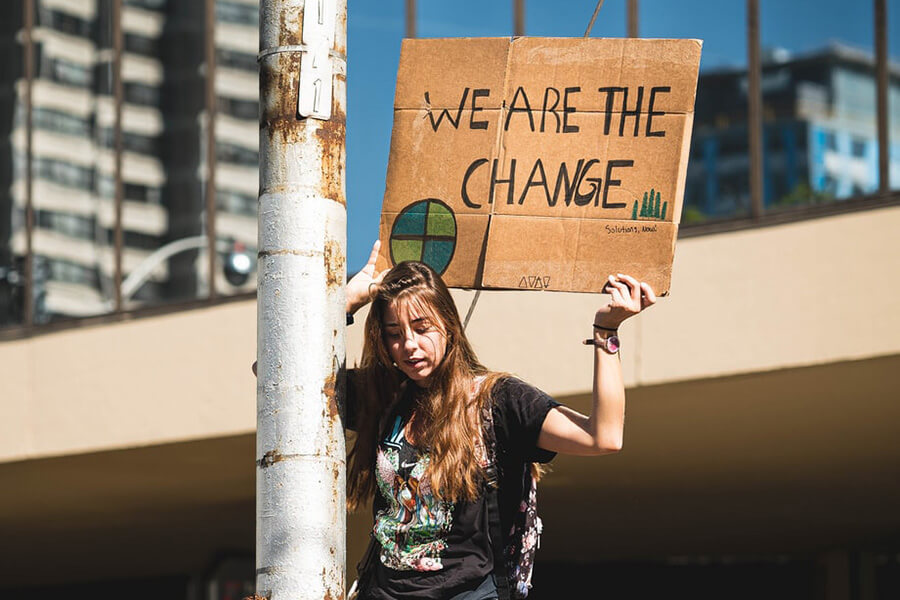 The conclusion of the Urgenda case, coming just over a year ago, marked the end of a long, tiring slog of a legal battle between the Urgenda Foundation and the Dutch government.

Urgenda is a foundation based in Zaandam, Netherlands. Its mission is to, “[aim] for a fast transition towards a sustainable society, with a focus on the transition towards a circular economy using only renewable energy.” As part of that, the foundation launched a summons in 2013 against the Dutch government to force the administration’s hand when it came to the issue of climate change. As the foundation itself said, “The Urgenda Foundation and its co-plaintiffs believe that preventing dangerous climate change is not only morally and politically the right thing to do, but that it is also a legal obligation that cannot be ignored.”

The basis for the suit was a letter that Urgenda received from the government, which acknowledged that official actions to prevent dangerous climate change were insufficient. From this, Urgenda says, it “[…] concluded that the Netherlands is knowingly exposing its own citizens to danger. In legal terms, that is a wrongful act of the State.” The case was brought by the foundation on behalf of nearly 900 Dutch citizens.

A first ruling, by the District Court of the Hague, was reached in June 2015 and the government was told that it must cut greenhouse gas emissions by at least a quarter by the end of 2020, compared to levels from 30 years before. The State decided a few months later to appeal, and the case moved to the Hague Court of Appeal in May 2018. This ended with that Court deciding to uphold the 2015 decision.

Everything appeared to be settled little over a year later when the Dutch Supreme Court, following another appeal by the State, upheld the previous decisions. The Court ruled that the Dutch government had obligations to “urgently and significantly reduce emissions in line with its human rights obligations”.

Following the final victory, Michael Gerrard, director of the Sabin Center for Climate Change Law at Columbia University, told The New York Times that the decision was ‘groundbreaking’. “There have been 1,442 climate lawsuits around the world,” he said. “This is the strongest decision ever. The Dutch Supreme Court upheld the first court order anywhere directing a country to slash its greenhouse gas emissions.”

In the time since, similar lawsuits have been launched in various countries around Europe, aimed at individual governments, along with filings against the European Union.