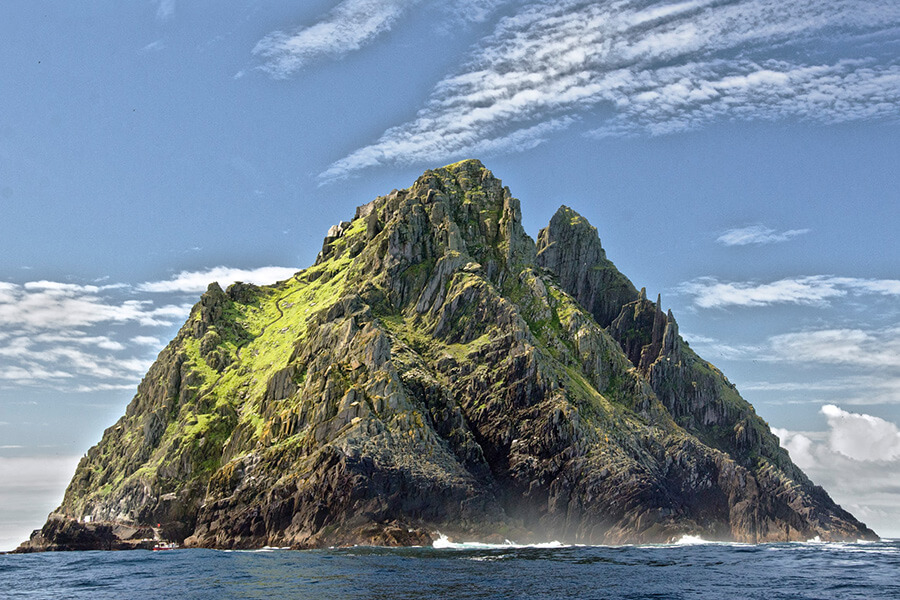 Climate Case Ireland has been moving to push the Irish government to focus on its environmental obligations. The case saw the Friends of the Irish Environment, a somewhat-parent organisation to Climate Case Ireland, take the government to court, arguing that its legislation after the Paris Agreement violated constitutional and human rights obligations.

In June 2020, the case succeeded at the Irish Supreme Court, marking the end of a long and tortuous journey for the litigants. According to Climate Case Ireland, “The [Irish] Government must now create a new, more ambitious National Mitigation Plan that complies with Ireland’s national and international climate obligations.”

Legal Dialogue Playbook spoke to Matthew Mollahan of Climate Case Ireland. Mollahan has been involved with the movement for over three years, joining while studying at University College Dublin. He was introduced to the case by one of his law tutors, who was heavily involved in leading the project. Mollahan wore a number of different hats within the campaign, but with a heavy focus on campaigning to win the support of the public.

Legal Dialogue Playbook: You’ve been involved in this campaign for three years. What was your role in this case and why did you get involved?

Matthew Mollahan: My involvement was on the campaign side of things. This involved drumming up public support so that everyone knew that it was being done in their name. Often, the perception of these cases is that they are environmentalists only, but we wanted people to know it was for everyone in the country. That’s why we had a petition with over 20,000 signatures.

LDP: What were you trying to achieve with this lawsuit?

MM: The idea was for the High Court to review the legislation and see whether it was in line with the Irish Constitution and with European Union law. What we wanted to achieve was more ambitious government action. Around the time of the Paris Agreement, the government produced the 2015 Climate Act. But in 2017, they brought out the National Mitigation Plan, which is supposed to be updated every few years. This wasn’t in line with Paris Agreement or EU obligations, or even the 2015 Climate Act.

LDP: So this is what you were fighting?

MM: Yes, we wanted there to be legislation that was in line with the Paris Agreement and the Climate Act, and would keep global warming below 1.5 degrees.

LDP: But is Ireland a big contributor to climate change?

MM: Ireland’s small but has the third-highest emissions in the EU. Even our own government has described the situation as ‘not fit for purpose’. And for several years the country has been ranked the worst in climate action. That’s why we brought the case. The situation was pretty bad,

LDP: There’s been a lot of direct action against governments regarding the environment in recent years. I’m thinking of Extinction Rebellion, which took very direct actions in cities around the world. But to go down the legal route is a much-different approach. Why do that?

MM: The climate justice movement has been going on for so long and we’re used to unkept promises from politicians. There is a Citizens’ Assembly in Ireland that advised the government to revise the plan. So there was a lot of noise from the people about this not being good enough. The problem was that the politicians were not listening.

LDP: And you looked to Urgenda?

MM: Yes. For that case to be successful and have the government forced to mandate emissions cuts of 25 per cent was a significant achievement. The public were involved, too, with over 800 co-complainants so it felt like it was from everyone. We ended up quite closely connected with them.

LDP: Do you have a preference for the different approaches taken by Extinction Rebellion and Climate Case Ireland?

MM: They are two very different methods of tackling climate change. The point of Extinction Rebellion is to put pressure on in a political way. That hasn’t always gotten the best press. Climate Case Ireland is not associated with Extinction Rebellion, and I don’t have a preference for either method. But the legal route has started to show a lot of promise, not just with us but alongside the other cases. I hope we can keep this wave going.

MM: There’s a new climate bill from 2020, but that is still not good enough. There’s no mention of such things as adjustment transition so Climate Case Ireland are still continuing to hold them to account. We’ve been connecting with other organisations to oppose this bill, make sure it’s stronger, and that there are things in there to do with climate justice.

LDP: There has been a wave of similar cases across the EU with various organisations suing governments in order for environmental commitments to be upheld. Why are we seeing this now?

MM: There are a lot of factors involved. But one of them is that people are tired of seeing inaction. We’ve been going down the same route for thirty years at this point. While we’ve gotten words, we haven’t gotten action. Polls say one thing but don’t follow up on it. But in the courts, they have to be accountable. Even though the cases are very different, Urgenda played a big part in this and I think it showed that cases can be successful at this level.